My Bizarre Writing Career. Phil Margolin will talk about he switched from being a full-time criminal defense attorney to a full-time writer.

Phil will touch on how he gets his ideas and his writing system. Then he will invite the audience to ask him anything they’d like to know about his writing process, his two movies, publishing, etc.

Phil grew up in NYC and Levittown, New York. He graduated from The American University in Washington, D.C. with a bachelor’s degree in Government. From 1965 to 1967, he was a Peace Corps volunteer in Liberia, West Africa. In 1970, he graduated from New York University School of Law. During his last two years in law school, Phil worked his way through by teaching junior high school in the South Bronx in New York City. His first job after law school was a clerkship with Herbert M. Schwab, the Chief Judge of the Oregon Court of Appeals.

From 1972 until 1996, Phil was in private practice specializing in criminal defense at the trial and appellate levels. As an appellate attorney, he appeared before the United States Supreme Court, the United States Court of Appeals for the Ninth Circuit, the Oregon Supreme Court and the Oregon Court of Appeals. As a trial attorney, he handled all sorts of criminal cases in state and federal court and represented approximately 30 people charged with homicide, including several who have faced the death penalty. He was the first Oregon attorney to use the Battered Women’s Syndrome to defend a battered woman accused of murdering her spouse.

Since 1996, Phil has been writing full-time. Heartstone, his first novel, was nominated for an Edgar for best original paperback mystery of 1978 by the Mystery Writers of America. His second, The Last Innocent Man, was made into an HBO movie. Gone, But Not Forgotten has been sold to more than 25 foreign publishers and was made into a mini-series starring Brooke Shields. It was also the Main Selection of the Literary Guild. After Dark was a Book of the Month Club selection. The Burning Man, his fifth novel, published in August 1996, was the Main Selection of the Literary Guild and a Reader’s Digest condensed book.

His tenth novel, Sleeping Beauty, was published by HarperCollins in 2004 and Lost Lake in 2005, which was nominated for an Oregon Book Award. Proof Positive was published in 2006. Executive Privilege hit the stands in 2008 and in 2009 was awarded the Spotted Owl Award for the Best Northwest Mystery.

Willamette Writers awarded Phil the 2009 Distinguished Northwest Writers Award. He published many new books between 2009 to 2021 including Fugitive, Supreme Justice, Capitol Murder, Sleight of Hand, Worthy Brown’s Daughter, Woman with a Gun, Violent Crimes, The Third Victim, The Perfect Alibi, A Reasonable Doubt, and A Matter of Life and Death.

Vanishing Acts, a young adult novel written by me and his daughter Ami Margolin, was published in October 2011 by HarperCollins.

From 1996 to 2009 he was the President and Chairman of the Board of Chess for Success. He is still heavily involved in the program and returned to the Board after a one-year absence in 2010. Chess for Success is a non-profit charity that uses chess to teach elementary and middle school children in Title I schools study skills. From 2007 to 2013, Phil was on the Board of Literary Arts, which sponsors the Oregon Book Awards, The Writers in the Schools program and Portland Arts and Lectures. 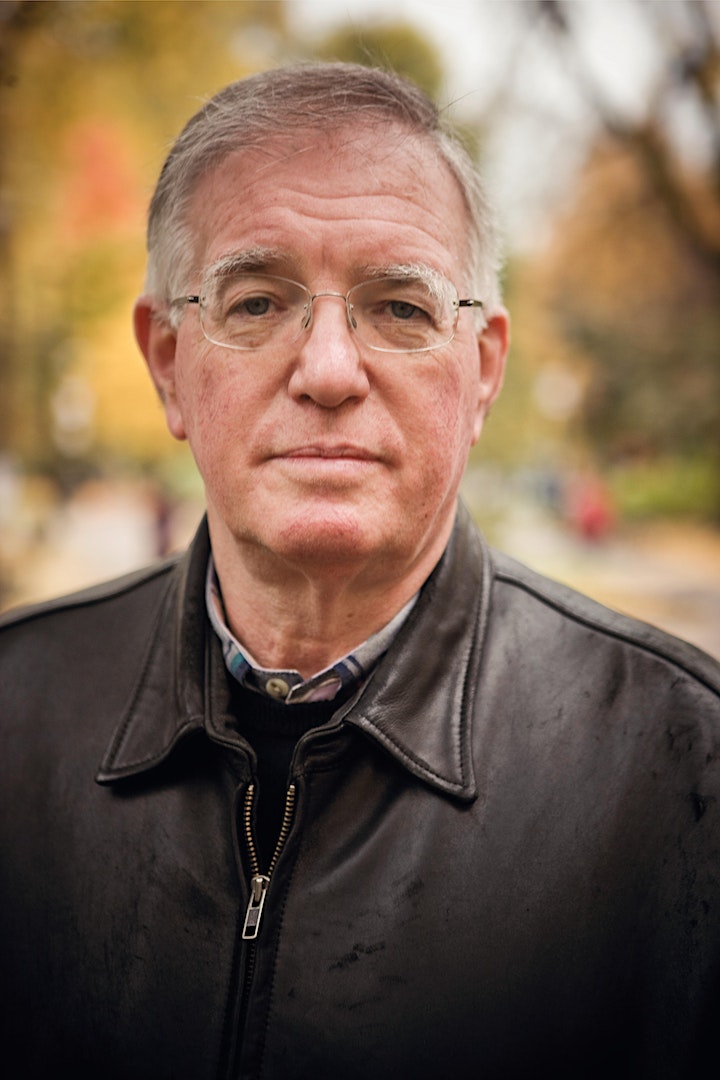