How many books, movies, and television shows incorporate those agencies? But did you know there is an entire world of federal law enforcement you may not know anything about? J.J. Hensley is a novelist, a former police officer, and a former Special agent with the U.S. Secret Service. In his current position with the government, he works at a facility that deals with nearly 100 federal law enforcement agencies. During this session, J.J. will talk about some of the agencies that are out there, what they investigate, and some of the top law enforcement-related mistakes he sees in fiction.

Speaker: J.J. HENSLEY is a former police officer and former Special Agent with the U.S. Secret Service. He is the author of the novels Resolve, Measure Twice, Chalk’s Outline, Bolt Action Remedy, Record Scratch, Forgiveness Dies, and The Better of the Bad. He resides near Savannah, Georgia.

Mr. Hensley’s first novel RESOLVE was named one of the BEST BOOKS OF 2013 by Suspense Magazine and was named a Thriller Award finalist for Best First Novel. He is a member of the International Thriller Writers and Sisters in Crime. He can be found at www.hensley-books.com, www.facebook.com/hensleybooks, and on Twitter at JJHensleyauthor. He blogs at Yinz to Y’all. 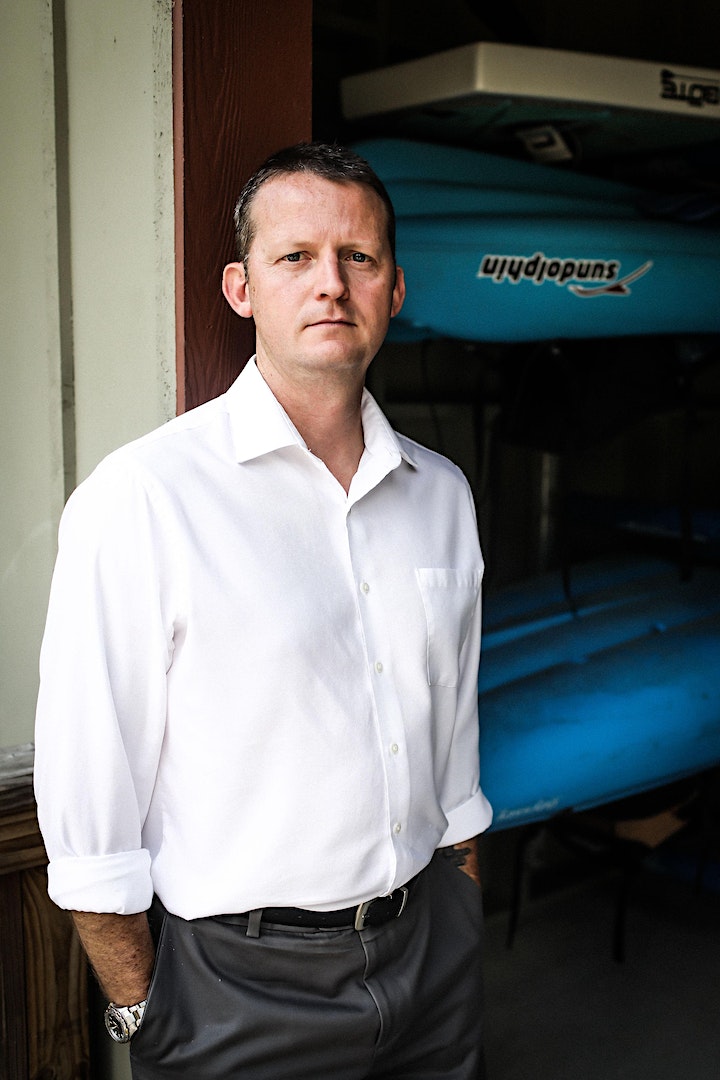