Conversation between Edgar Nominee Sam Wiebe and his Editor, Past MWA-NW President, Brian Thornton – A Story Inspired by Music

In a May 2017 Crime Spree article about music, Sam Wiebe wrote “… there is some relationship between what we listen to and who we are, or how we see ourselves. But music in literature has other uses. It can educate, it can set a tone, add levity or tension or ironic counterpoint. It can also be used to play against our assumptions about others—”How appropriate that two years later, Sam’s story, “Home at Last,” appeared in Die Behind the Wheel: Crime Fiction Inspired by the Music of Steely Dan, edited by Brian Thornton. The story went on to be nominated for an Edgar in 2020.

Canadian Sam Wiebe is the award-winning author of the Vancouver crime novels Cut You Down, Invisible Dead, Never Going Back, and Last of the Independents, and the editor of Vancouver Noir. Wiebe’s work has won an Arthur Ellis award and the Kobo Emerging Writers Prize, and been shortlisted for the Edgar, Hammett, Shamus, and City of Vancouver Book awards. He has optioned original film/tv projects, and his short stories have appeared in subTerrain, Thuglit, Spinetingler, and anthologies by Houghton-Mifflin, Image Comics, and Down and Out Books. Wiebe is a former Vancouver Public Library Writer in Residence.

Brian Thornton is the author of eleven books, including The Book of Bastards: 101 Scoundrels and Scandals from the World of Politics and Power, and Honest Abe: 101 Little-Known Truths About Abraham Lincoln. His short fiction has appeared in Alfred Hitchcock’s Mystery Magazine, The Big Click, the Akashic Books anthology Seattle Noir, and the late, lamented BULLET UK. His double-volume anthology of crime fiction inspired by the music of jazz-rock legends Steely Dan was published by Down and Out books in 2019. His latest, a three-novella collection of historical crime fiction entitled Suicide Blonde, is due out in October of 2020. He does all of his own stunts, loves the color blue and singing in the car with his wife and son, and lives in Seattle, where he has served numerous years as President of the Northwest Chapter for the Mystery Writers of America. He was the 2017 recipient of the Willow Award in recognition for his distinguished longtime service to MWA-Northwest. 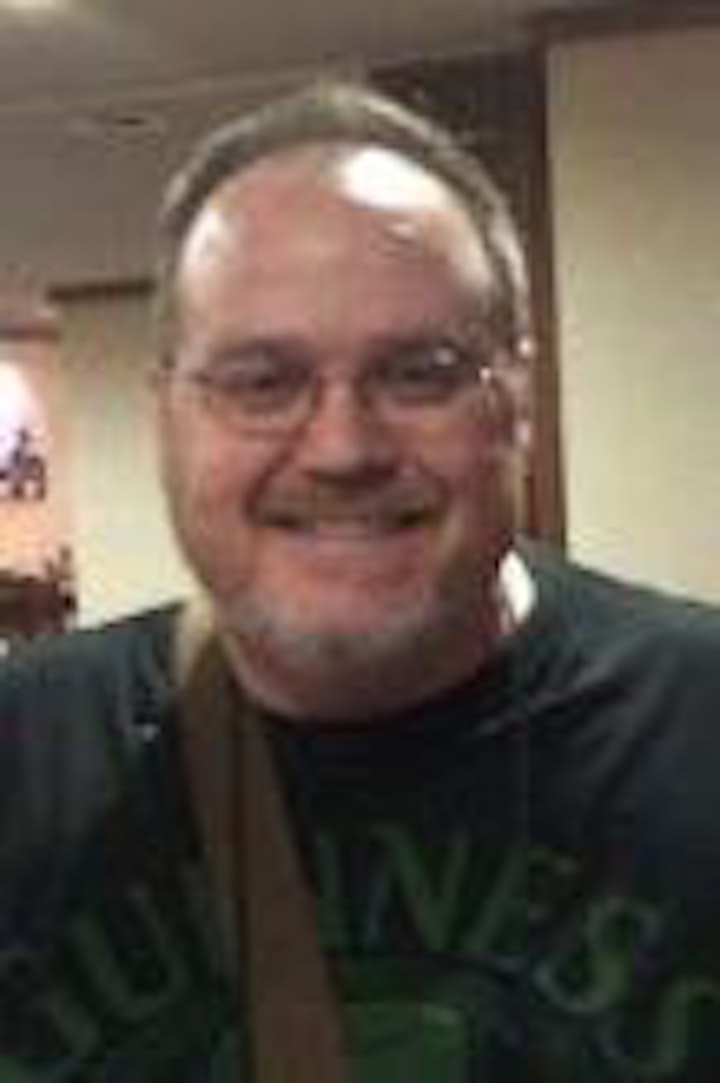