A Conversation with Scott Turow

Join MWA Northwest for this lively conversation with best-selling author Scott Turow! Virtual event to be held via Zoom. Logon info will be provided to ticket holders.

Scott Turow is a writer and lawyer. He is the author of twelve bestselling works of fiction, including Presumed Innocent, The Burden of Proof, and his most recent novel, another New York Times bestseller, The Last Trial. He is also the author of two nonfiction books, including One L, about his experience as a law student. His books have been translated into more than forty languages, sold more than thirty million copies worldwide, and have been adapted into movies and television projects. He has frequently contributed essays and op-eds to publications such as The New York Times, Washington Post, Vanity Fair, The New Yorker, and The Atlantic.

A former federal prosecutor, Mr. Turow has been a partner in the Chicago office of Dentons US, LLP, an international law firm, since 1986, concentrating on white collar criminal defense, while also devoting a substantial part of his time to pro bono matters. He has served on a number of public bodies, including the Illinois Commission on Capital Punishment to recommend reforms to Illinois’ death penalty system, and was the first Chair of Illinois’ Executive Ethics Commission which was created in 2004 to regulate executive branch employees in the Illinois State government. He was also President of the Authors Guild, the nation’s largest membership organization of professional writers, and is an Emeritus Trustee of Amherst College. https://www.scottturow.com

Susan Wingate is an Amazon bestselling award-winning author of over fifteen novels. Susan writes across fiction and nonfiction genres often setting her stories in the Pacific Northwest where she and her husband, Bob live. Susan’s poetry and short fiction has been featured in journals such as the Virginia Quarterly and Suspense Magazine as well as others. www.susanwingate.com 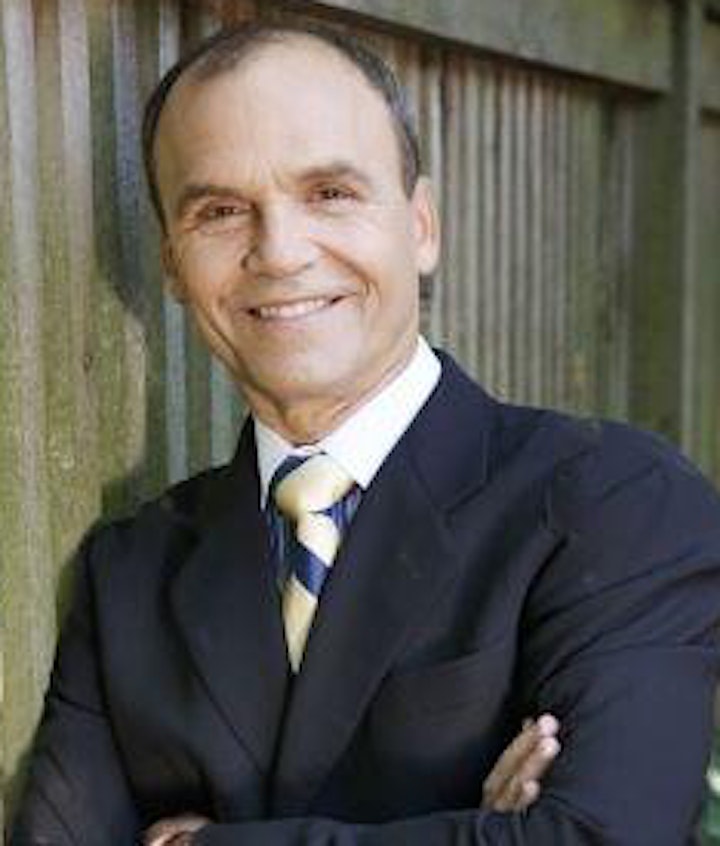